IPO Arabian Drilling: Arabian oil finds itself in the spotlight for investors

Saudi Arabian drilling company Arabian Drilling Company completed an initial public offering of its shares on the Tadawul bourse in Riyadh during Monday's trading day. According to published information, it offered 30 percent of its shares with a price of 100 riyals per share ($26). The stock eventually rose 18 percent above that price on its debut, confirming that investor interest in local equities persists despite the gloomy outlook for the global economy.* 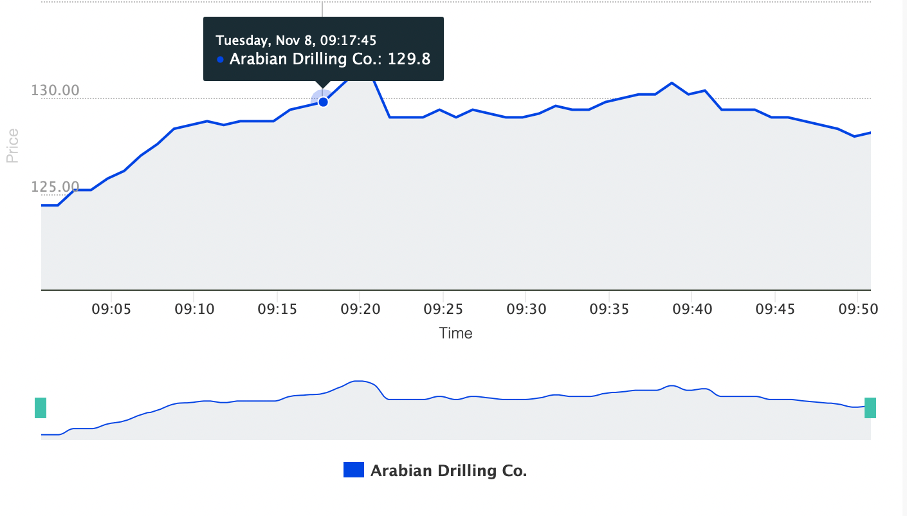 Interestingly, this IPO is the latest in a series of those held in the Persian Gulf this year. The value of the shares at the stock opening was 118 rials ($31.40) and brought the company a total of 2.67 billion rials. The company had stated before the listing that 90 percent of the 26.7 million shares on offer would be allocated to institutional investors and 10 percent would remain for retail clients.

A leader in the field of oil and gas extraction

Founded in 1964, Arabian Drilling operates a fleet of 45 drilling rigs, both onshore and offshore, which include equipment capable of drilling to depths of 375 metres below sea level. It also has multi-purpose self-propelled service vessels that can intervene and test wells in the field. It is a leader in this field in Saudi Arabia and plans to expand to other Arab countries of the Persian Gulf, namely Kuwait, Bahrain, Qatar, Oman, and the United Arab Emirates.

On its website, the company reported that it currently expects high demand for its services due to increased commodity prices and energy security concerns as a result of the current macro-political and economic environment. [1] For this reason, it may continue to be an interesting attraction for investors.

The company ranks the protection of the environment and reducing the impact of its operation on the environment as one of its highest priorities. As part of Saudi Arabia's goal to achieve zero emissions by 2060, the company has committed to reducing energy consumption and carbon dioxide emissions, and has launched initiatives to remotely monitor greenhouse gas emissions through the use of engine efficiency monitoring equipment on its rigs. It is also working to improve waste management efficiency and is putting recycling projects into practice.

* Past performance is no guarantee of future results

[1] Forward-looking statements are based on assumptions and current expectations, which may be inaccurate, or on the current economic environment, which may change. Such statements are not guarantees of future performance. They involve risks and other uncertainties that are difficult to predict. Results may differ materially from those expressed or implied by any forward-looking statements.